The Punishment Must Fit the Crime 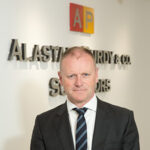 Disciplining employees can be a difficult process for any employer, especially in circumstances where the employee may not appreciate the gravity of their misconduct. However, the law expects an employer to act reasonably at all times when reprimanding employees and the employer will be expected to carry out an investigation fairly and ensure that any action taken is proportionate to the misconduct.

These principles were endorsed in a recent decision of the Employment Appeals Tribunal concerning two former employees of a sweet factory who were dismissed for allegedly interfering with the recipe for Tic Tacs. The former employees had loaded ingredients to a tankard manually instead of using the prescribed machines provided; – an action which the employer said distorted the recipe. However the employees maintained that the machinery they were provided with was faulty and they did not want to fall behind in production.

Before the Tribunal, the former employees argued that the disciplinary procedure was flawed as they were not given an indication of the seriousness of the situation. They argued that the dismissal was disproportionate in the circumstances and did not accept that the product had been damaged. The Tribunal agreed and made an award in favour of the claimants, stating that in such cases “the punishment must fit the crime”.

However, in calculating the compensation to be awarded, the Tribunal took into account the claimants’ contribution to the events leading to their dismissal and acknowledged that the employer had a right to consider interference with a recipe as serious misconduct. The Tribunal made separate awards of €19,000 and €10,000 to the claimants.

The decision highlights again the necessity for employers to have clear disciplinary procedures in place and to ensure that any disciplinary measures imposed are proportionate to the misconduct.

END_OF_DOCUMENT_TOKEN_TO_BE_REPLACED 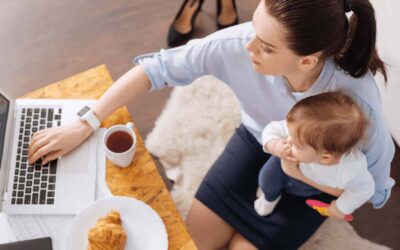